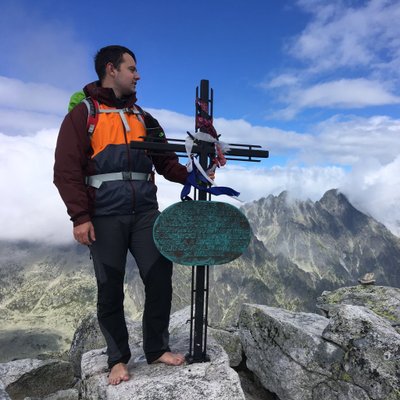 I love Google Cloud Platform. I love Google Kubernetes Engine. And I love GitHub as well. But I need a quick CD pipeline for an easy automated app deployment. Setting up the whole Jenkins CI or using some paid Pipeline as a service takes too much time, energy and money. Here comes the Google Cloud Builder (currently beta).

I have an easy stateless php app running on nginx and php-fpm in Docker containers versioned in git on GitHub. And I need is to deploy it quickly and cheap to GKE.

Open up Build triggers. It should be in Google console — Tools — Container Registry — Build triggers (but, you know, they change the UI like every week, so it might be somewhere else) 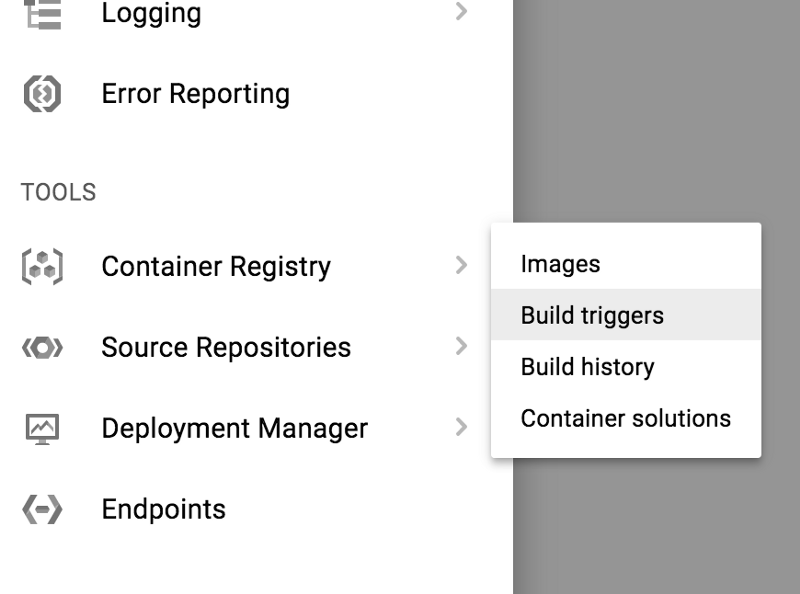 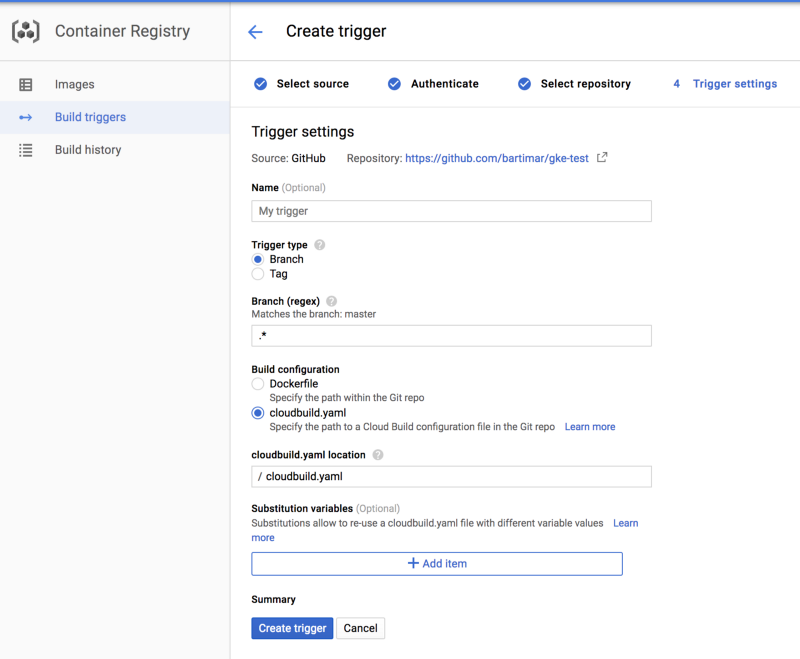 Choose the cloudbuild.yaml where you can define your CI/CD pipeline as a code.

It is ugly, I know. I needed a fast solution, not a pretty one.

After I push to the repo, the build is automatically started 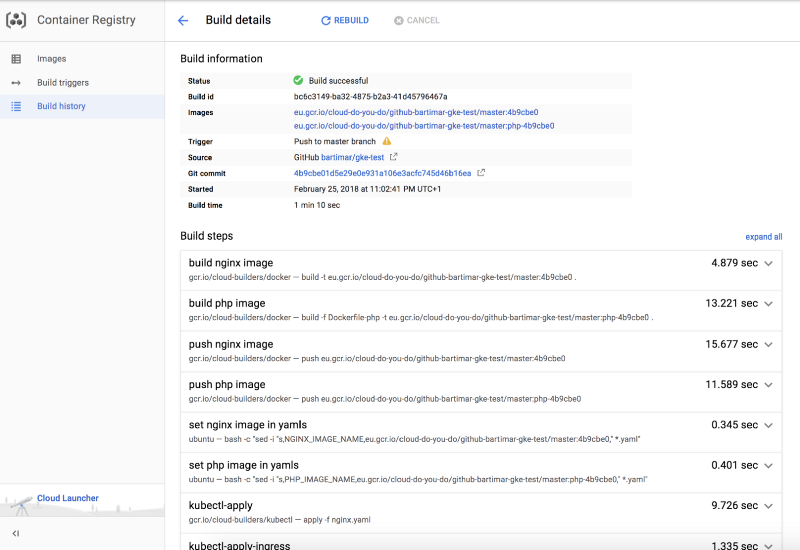 I see the git commit and action which caused the trigger, pipeline steps, time they took, total time of the build, link to images in GCR. And log: 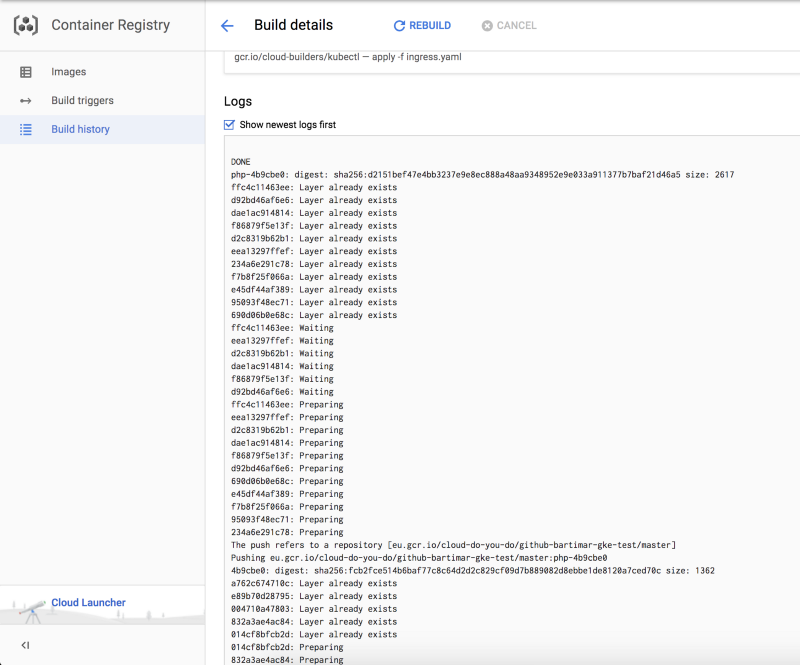 All is immutable, I can easily rollback deployment to a tagged image with a commit id from git. I can Rebuild the build in Build history. Ingress DNS records are pushed to CloudFlare automatically.

I had to create my own deployment/service/ingress/whatever kubernetes manifests and had to template them with sed (which is super ugly and the syntax won’t always work). Google Cloud Builder is in beta and there is definitely a lot to improve. Templating and GKE integration would be nice (manual kubectl apply, srsly?) to have. As well as deployment strategy selection and easier provisioning maybe?

EDIT: Check this amazing github repo of the one and only Kelsey Hightower with great tutorials on Google Cloud Builder https://github.com/kelseyhightower/pipeline